There are two types of mindsets we can cultivate. One that embraces problems as opportunities to learn, and the one that avoids them, often out of fear to fail.

Children that avoid conflicts can be described as having a fixed mindset. Those who see problems as interesting challenges have a growth mindset. Sometimes we like to switch from one to the other.

What is the fixed mindset?
People who have a fixed mindset believe that basic qualities, like intelligence or talent, are fixed traits which can’t be learned and that these traits are responsible for success. They often like to document past achievements.

What is the growth mindset?
With a growth mindset, people believe that new abilities can be developed through practice. This view creates a love for learning that most great leaders, artists, and achievers have in common. For them, life becomes an exciting journey with endless opportunities to figure new things out and advance.

How to develop it?
To develop a growth mindset, a Stanford University professor who coined the term, advises leaders, teachers, and parents to celebrate trying. Instead of applauding for an A, juniors should be awarded for any grade given if they have studied hard. In fact, parents should encourage their children to try to learn any useful skill, even if it’s unrelated to school. Then children learn that they can learn, which they then also apply in class.

Science supports the concept
Neuroscientists support the idea. They confirm that the brain grows like any other muscle in the body – with training. Studies show that adopted twins tend to have higher intelligence compared to their siblings who stayed with the biological parents. The difference appears to come from the higher educational levels of adoptive parents and shows that nurture is more important than nature. 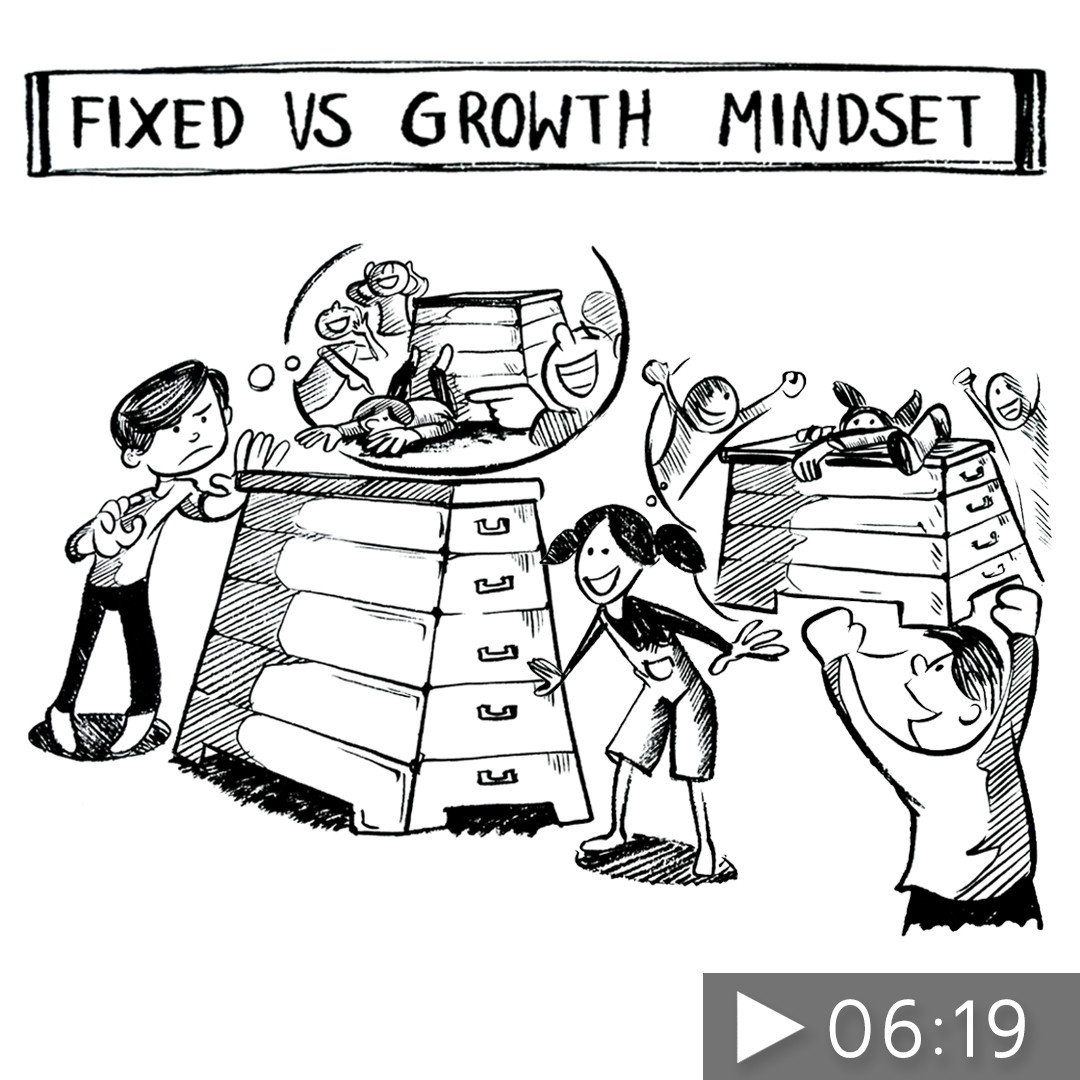